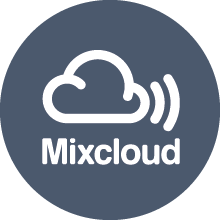 Marco Barone, alias Dj Le Baron, discovered his love for House Music at the age of 16. The radio station Couleur3 and the legendary ‘Pump it up’ and ‘Groovelift’ parties left their indelible mark.

Listened to Couleur3 over and over again to have a good ear for mixing. Later there was not a single ‘Groovelift’ party he missed.

His sets are well-known for their vocal and soul elements that appeal to the emotions of his party people.

Some of Dj Le Baron’s milestones in his career as a DJ have been the world-famous Streetparade in Zurich, where he animated the crowd on the Beach Love Mobile, and several performances at the popular and legendary Purple Music Nights by Jamie Lewis. He could repeatedly show his abilities as a DJ on the ‘crazy white island’ Ibiza due to his commitment and love for music.

Music has played an important role in his life since his childhood. He started early making music with his brother and, especially, loved the rhythm. Later on he took lessons in percussion and ‘djembe’.

The vocals in his productions evoke his emotions and stimulate his ideas, and the texts and instruments are well-matched. His tracks reflect Dj Le Baron’s passion for ‘Soulful-House-Music’ which is clearly noticeable and audible in his music. Dj Le Baron is a peace-loving person, also in his work, in which the ‘jazzy’, ‘soul’ and ‘funky’ elements contribute to his pursuit of perfect harmony.

In all these past years, Dj Le Baron has stuck to his principles. Remain true to your music, LIVE YOUR LIFE! Therefore, we are looking forward to his future productions. 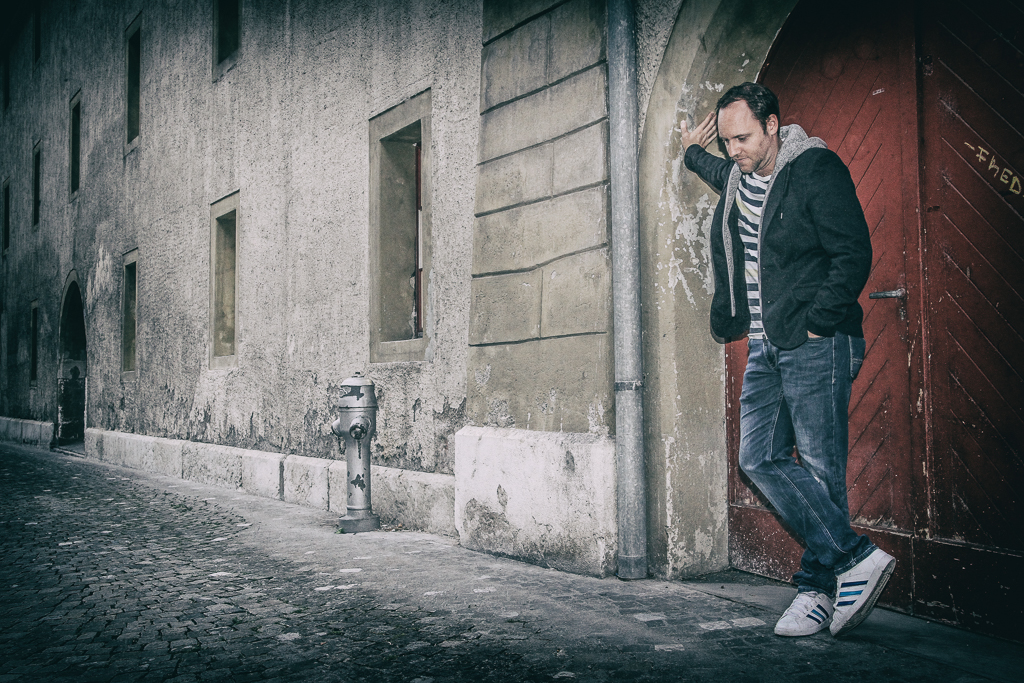